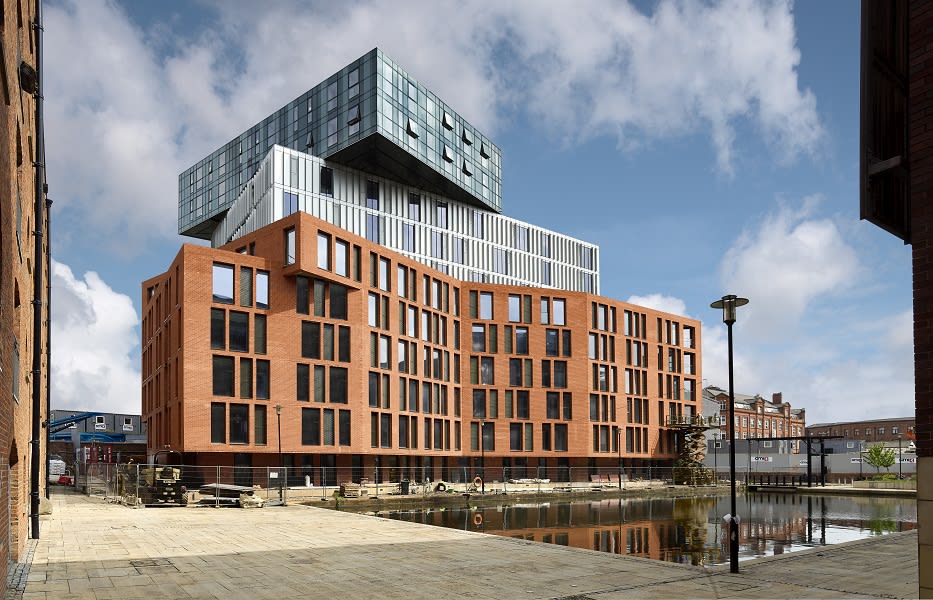 Manchester, 8 August, 2019 - JLL has seen a spike in demand for apartments with a 117% increase in people moving in to Manchester in July 2019, compared to the same period last year.

Head of North West residential agency, Louise Emmott, believes the increase in people moving in to Manchester can be attributed in part to the city’s enduringly attractive offering. “While Manchester’s appeal endures, we're seeing more international businesses recognise the importance of shoring up their operations in Northern England, and recognise Manchester as an ideal location.

“Manchester is becoming increasingly in demand as a city, as young people are priced out of the capital and businesses look to “north-shore” parts or all of their offices.

“Manchester has so much to offer – it’s teeming with culture, sport, a world-class food and drink scene and a booming night-time economy. This, paired with the area’s impressive business credentials, means that it’s hugely appealing to younger generations that want the big city feel but can’t afford or access London.

“Similarly, Liverpool is a serious contender nowadays and we’re seeing continued interest there too.”

In addition to the 117% increase in people moving into apartments, the team has also seen a 103% increase in lets agreed in July 2019, compared to July 2018.

Louise continues: “With Manchester, as we’re seeing more and more people flock to the city region, there has naturally been an increase in rental and house prices.

“That increase is always a sign of a healthy local economy, which is of course positive. But we have to be mindful that one of Manchester’s key attractions has always been its affordability when compared to southern cities, so it’s important that it doesn’t price itself out of the market – something that we at JLL are very conscious of.

“The introduction of the build to rent market in Manchester has proved very popular and we are seeing an increasing trend towards students and graduates seeking residential accommodation with additional amenities within a development such as gymnasiums, leisure facilities and lounges.”

The lettings figures come off the back of a successful year for JLL’s residential team based in Manchester with the successful launch of a new BTR development in the Northern Quarter and the new homes team currently completing on over 350 apartments for Muse Developments and Peel Holdings.

“The team has worked incredibly hard this year, and that can’t be discounted - we’re still one of the region’s most effective agents and I’m proud of how we’re continuing to grow and evolve,” concludes Louise.