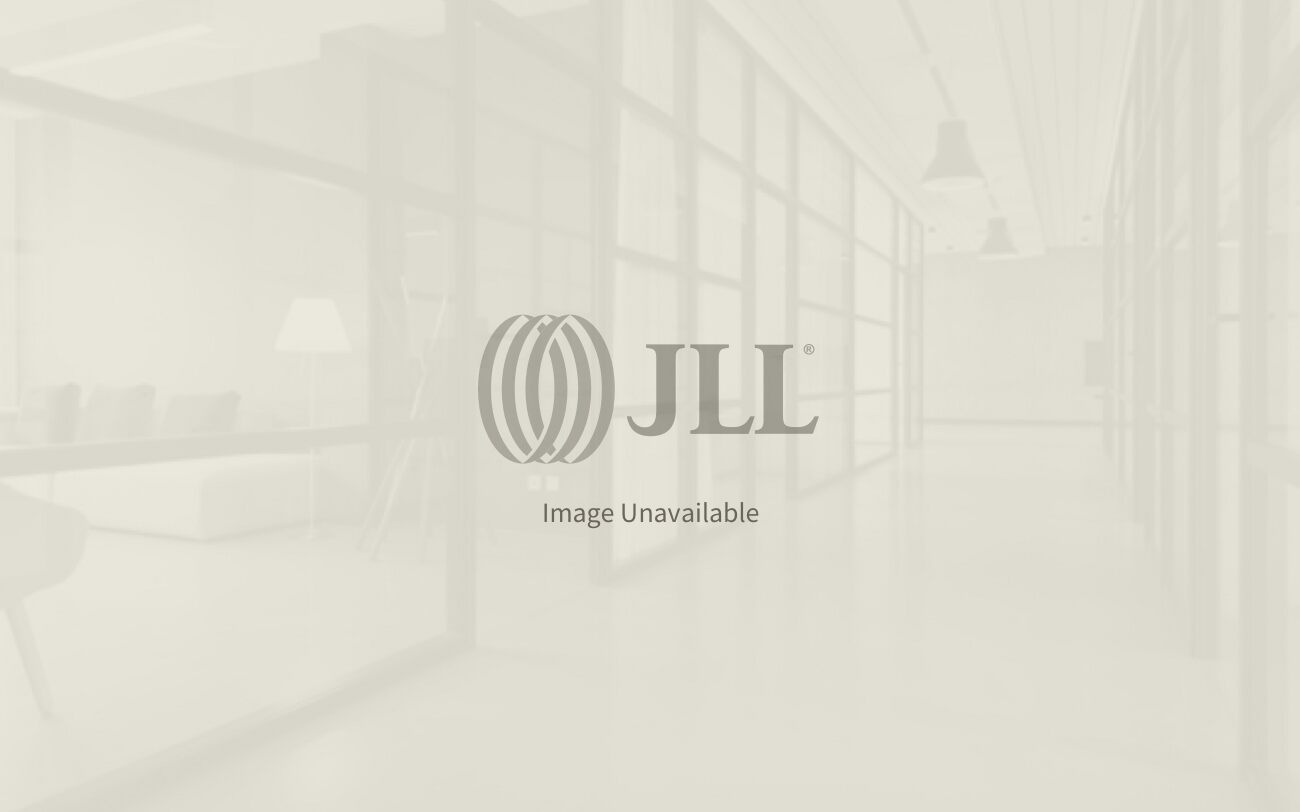 LONDON, May 2018 — JLL’s latest residential research report into Mayfair and St James’s reveals that the once commercial district is returning to its residential roots. With new luxury residences being launched, JLL forecast upwards growth of 9% by 2022, owing to demand for luxury lateral homes.

Home to some of the most expensive properties in the world, and of course the Monopoly board – Mayfair and Park Lane, the area has seen a surge of demand particularly for large lateral apartments which are scarce outside of Knightsbridge.

The conversions of the US Navy headquarters and the Canadian High Commission, both on Grosvenor Square, back into residential use, are prime examples of the metamorphosis underway. Once complete, Grosvenor Square could well become the most desirable residential address in the world.

Despite the high values that only HNWIs can afford, there is always a healthy stream of demand in Mayfair & St James’s, especially for new developments.

However, the residential sales market here has not been immune from the external influences which have affected Prime Central London over the past three years. The change was triggered by the first of two stamp duty reforms in December 2014 with the second coming into force from April 2016.

Sales prices, however, are still amongst the highest in London. Pricing can often exceed £5,000 psf for best in class properties and approach £6,000 psf on rare occasions. Furthermore, some of the prestigious and well-located new developments coming on stream over the next few years look set to challenge the £6,000 psf high watermark.

With a large proportion of the housing stock in Mayfair & St James’s inhabited by HNWI owner-occupiers, the lettings market is relatively small.

Demand is typically from one of three main sources. The first is medium-term renters who expect to be in London for five or more years but who would prefer not to buy. The second is someone looking for a pied-à-terre. The third is a shorter-term renter who anticipates being in London for just 1-2 years.

Peter Preedy, Director at JLL comments; “Mayfair & St James’s are established and renowned global residential markets. But a lack of development, and especially large-scale development, over the past decade has starved potential purchasers of choice and opportunity.

“Excitingly, this is now changing and changing fast. More importantly, Mayfair & St James’s are set to wrestle back the accolade as London’s premier residential address from Knightsbridge.

“The volume of development, the prime locations and the exemplary specification of the schemes to be delivered will trigger this change. A new era for Mayfair & St James’s is well and truly underway.”