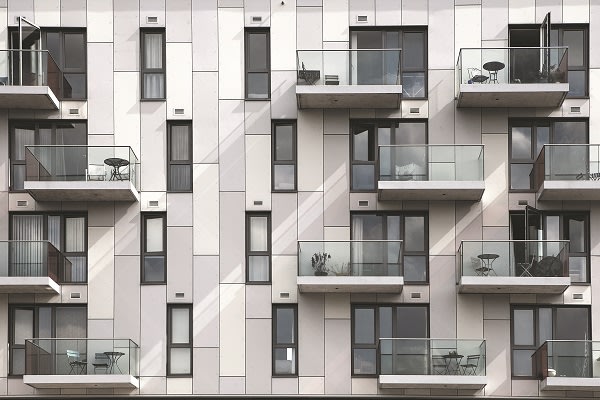 UK investment volumes could grow to £25bn per annum within the next 10 years, JLL analysis shows, if the growth of the sector follows the trend of the USA over the last decade where there are similar attitudes to renting and similar levels of home ownership as there are in the UK.

“The past 12 months saw just under £6bn invested in UK multifamily – making it the second largest market in Europe, still some way off Germany in first place, but with a gap starting to open on the rest.

“But how big can it grow? If our estimates prove to be correct, UK multifamily will become a £25bn-plus sector by the mid-to-late 2020s.”

However, proposed modifications to the Draft London Plan threaten to hamper the growth of the sector in the UK Capital, which currently accounts for half of the current 140,000 multifamily units that are either completed, under construction or have planning permission.

The proposed amendment will allow London boroughs to demand that affordable rental units within a multifamily scheme could be managed by a Registered Provider, potentially hindering an investor’s ability to manage a scheme in its entirety – one of the central pillars of multifamily.

“These proposed conditions are concerning for the sector. They seem to be a major step backwards given the progress that had been made towards understanding the sector and the acknowledgement that unified ownership and management are key criteria for multifamily.

“Tower schemes and those with single access will inevitably prove particularly challenging given the ‘broken up’ nature of introducing a third party. The argument that institutions can simply establish their own Registered Provider in response to the proposed changes doesn’t work unanimously.”