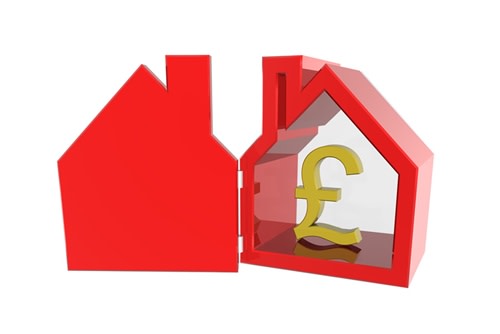 Will the recent announcement made by government announcing a return to CPI plus 1% make a noticeable difference?

However, I think it falls short of government’s claims “to create a stable financial environment by setting a long term rent deal for Councils and Housing Associations in England”.

We need to remember that by the time this new regime is introduced, Registered Providers will have experienced four years of 1% rent cuts from April 2016.  This means they have also foregone inflationary increases in those years so the actual loss is likely to have been closer to 3% or 4% per year.  In fact following the recent release of the September CPI statistics, the difference at rent review in April next year is closer to 5%. The reasons for that policy are well understood and revolve around the reduction in housing benefit as well as encouraging operating efficiency; and the policy has undoubtedly done both.

But, a return to CPI plus 1% for five years is going to do little more than restore RP’s rent levels to where they were before the cuts were introduced.  And five years does not amount to long term stability for businesses relying extensively on private finance and building social assets for the long term when both their business plans and financing arrangements are generally over 30 years.

Moreover, returns from expensively built assets rented at well below market rates take far longer than five years before providing returns which justify the original investment; and therefore long term certainty is critical in terms of providing a stable platform for those investment decisions.

There are many other sub-plots at work here, particularly around the vulnerability of supported housing schemes, where the vast majority of investment in new developments by RPs has been put on hold pending clarification of how the funding regime will work in relation to the LHA cap – so rekindling confidence sufficient to release that pent up investment is far more complex than five years of rent policy, particularly when belief in the government being as good as its word has been so badly dented by the sudden reversal of what should have been a 10-year certain rent policy of CPI plus 1% introduced in 2015.

So I would give the government’s announcement “one cheer”, which is to say it brings welcome relief and seven years of certainty in total, including the remaining years of cuts; but still leaves RPs and Councils expected to make long-term investment decisions off the back of short-term policy, the risks associated with which are exacerbated by the next general election due in 2022.

The important point to note, from a valuation perspective, is that CPI plus 1% is already expressly assumed in all our valuations as a long-term rate of rental growth, so there is no immediate increase that will result, as would be the case if, for example, we had been assuming CPI flat.  Leading valuers have concurred on this point since the rent cuts were introduced.  Nevertheless, it will give us greater confidence in that judgement going forward and may therefore have some marginal beneficial impact on discount rates – but we certainly do not expect this to be material.

It also remains to be seen whether, either at the end of this deal or even during it, the government opts for a two-tier system, offering CPI plus 1% rental growth to development partners who are meeting the government’s agenda of delivering new homes; but CPI only (if that) for those who do not.