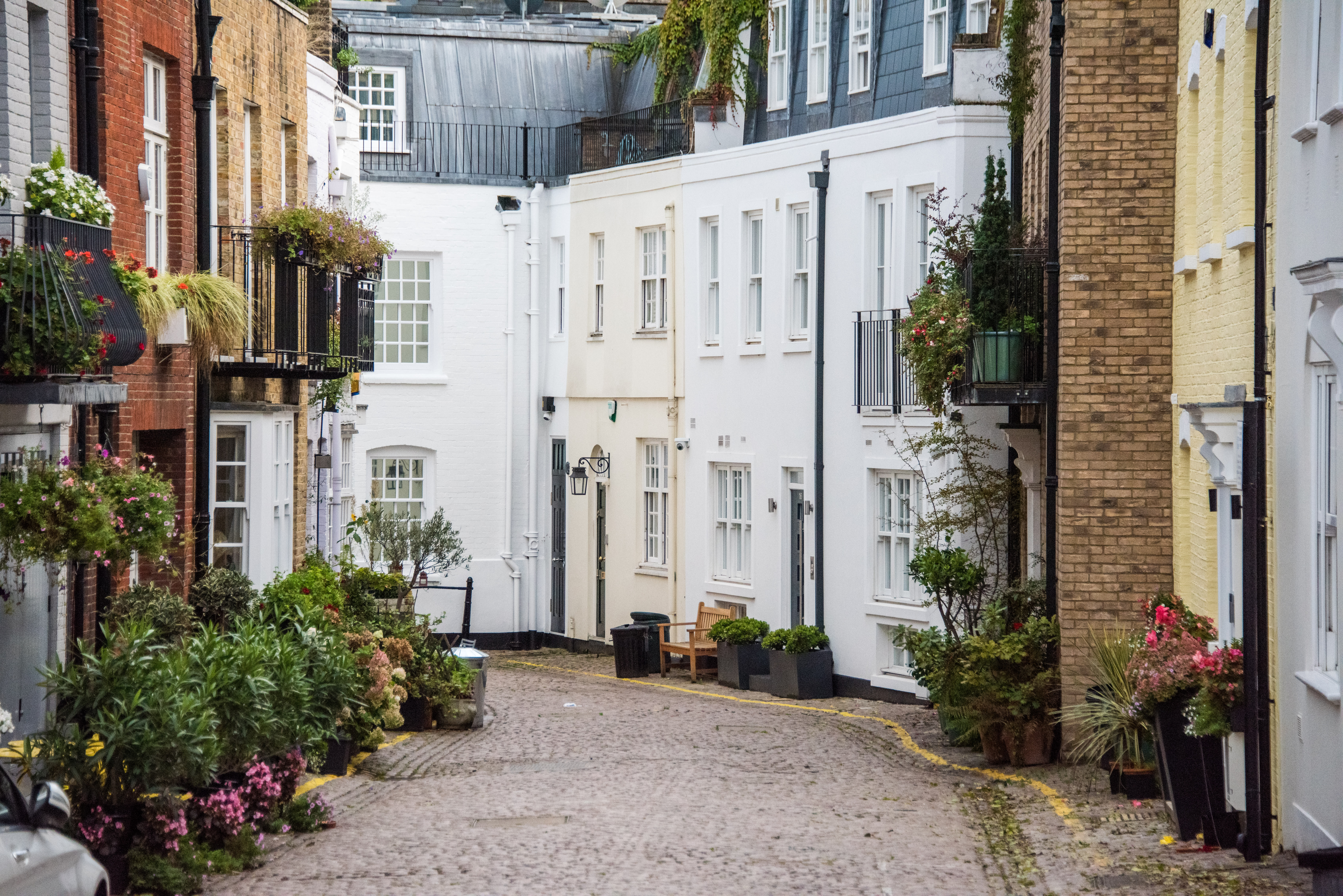 This month, Boris Johnson’s resignation is vying with reports of record temperatures for the most column inches. The next Prime Minister will be left to tackle the continued cost of living crisis and rising inflation rates across the UK. Nationally prices continue to rise, up 12.4% on April 2021, with London seeing prices rise by 7.9% over the same period.

The UK CPI rose by 0.7% in May, bringing annual inflation to 9.1%. Although interest rates remain at 1.25%, it is expected that rates will continue to rise as many forecasters expect inflation to hit 11% by the end of the year.

The Bank of England (BoE) reported that mortgage borrowing had spiked to £3.2bn in May, as buyers rushed to lock in borrowing deals before rates inevitably rise again. The BoE reported average interest rates on a new mortgage have jumped almost 50 basis point in six months and risen a further 13 basis points in May to 1.95%.

Mortgage data recently released by Twenty7Tec, highlights that green mortgages are becoming more popular with homeowners and landlords, as they are using these to escape the rising interest rates. The mortgages work by offering lower interest rates and cash-back incentives to encourage property owners to improve the energy efficiency rating of homes. The green mortgage trend is expected to continue over the next few years as buyers try to keep costs down.

Despite struggles to contain inflation in the UK, the economy grew by 0.5% in May 2022, after shrinking in both March and April. The growth was largely fuelled by both the manufacturing and construction industries, which reported month-on-month growth of 0.9% and 1.5% respectively. Perhaps this will indicate a trend of some markets recovering after covid-19, and better managing the effects of war?

In the UK, annual house prices have continued to grow, reaching 12.4% in the year to April 2022. In London, annual growth reached 7.9% over the same period, meanwhile the South West was the highest performing region, with annual growth of 14.1%.

Rightmove have reported that rents across Britain (excluding London) have reached new highs of £1,126 per month, up 12% year-on-year. RICS reported that in both the UK and London, tenants demand is still far outstripping landlord instructions, continuing to fuel prices. According to Rightmove, rental stock was down 26%, whilst demand was up 6% on last year.

Heathrow passenger numbers increased by 4.8% in May 2022, compared with the previous month. Travel from the Middle East to Heathrow is now 2% higher than pre-pandemic levels (May 2019).

And in case you missed it…

Nick Whitten, Head of UK and Residential Living Research, highlights three key reasons why the UK is set for continued house price growth . The retrofitting of rentals to meet the EPC requirements by the 2025 deadline could reflect a potential £500bn investment opportunity for institutions, and JLL release the UK Retirement Living Rental report 2022, forecasting the rental market to continue to grow by a further £2.65bn over the next five years.