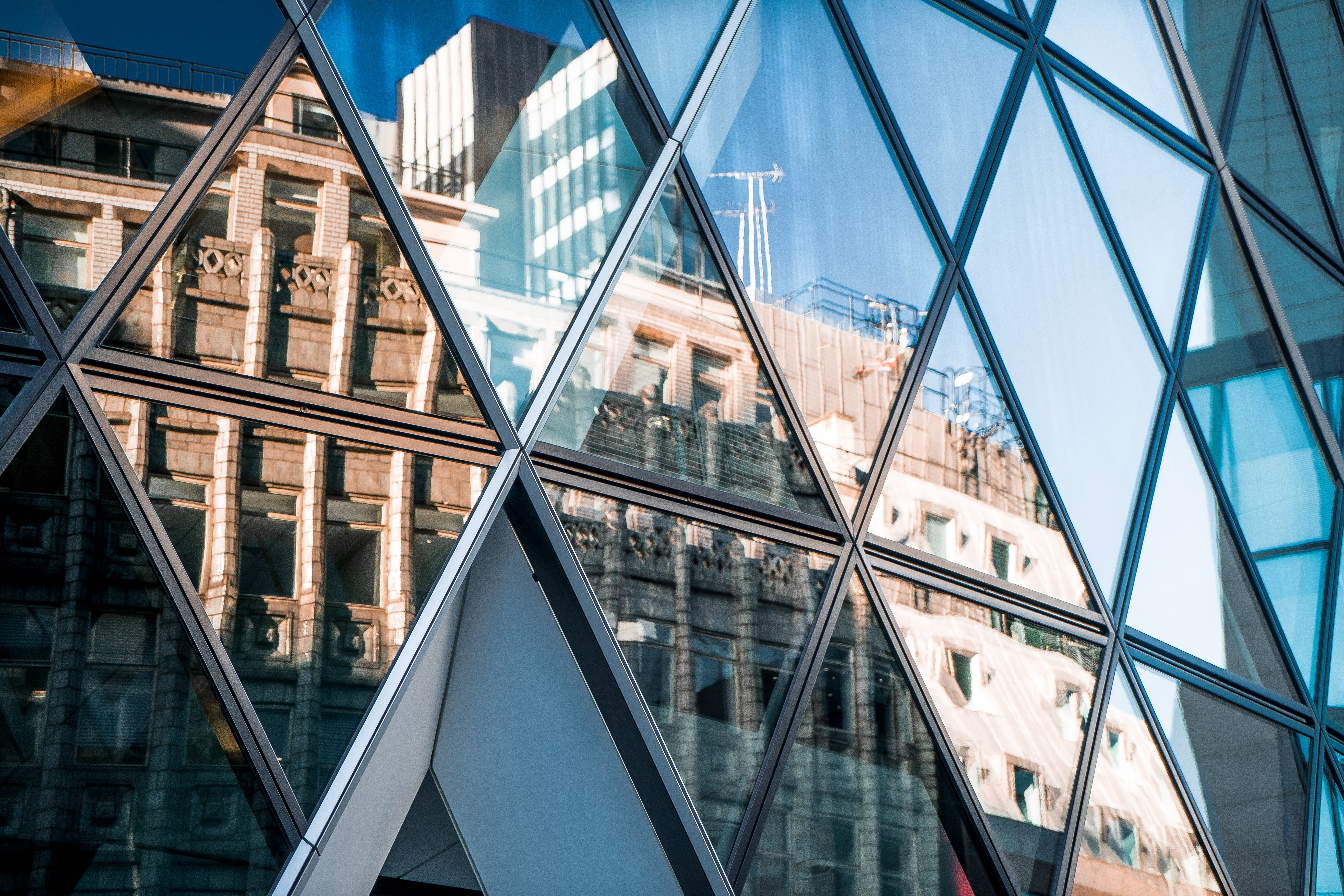 JLL – Interest rates, mortgages, and the impact on house prices

The Bank of England continues to walk a challenging tightrope, one which some say it stepped onto too late. Global economies continue to struggle with rising inflation, a combination of demand returning following the lifting of covid restrictions alongside the implications on food and fuel costs following the war in Ukraine. The Bank of England alongside many global banks is responding by increasing rates in an attempt to counter inflation.

For borrowers, the first week of August provided mixed news. On the first the Bank scrapped the requirement for lenders to impose additional affordability tests on borrowers, announced back in June. But days later, the Bank followed this with further increases in the base rate. It has to be said this wasn’t a complete surprise, as those in the market were preparing themselves for the prospect of further rises this summer.

On 4th August the Bank announced the first half point rise in 27 years.  MPC members voted 8-1 in favour of increasing the base rate to 1.75%

Of course, in the longer term the intention of this rate rise is to curb inflation, but in the short-term households are facing significant increases in the cost of living driven by food and fuel alongside wage rises which in many cases are not keeping pace with household expenditure.

For mortgaged owner occupiers the proliferation of fixed rates loans will add some comfort. In Q1 2022 82% of outstanding mortgage debt was on fixed rates, up from less than a third a decade earlier. But for those looking to buy or re-mortgage recent rate rises will mean they pay more. Prior to the August interest rate rise the effective mortgage rate hit 2.15% at the end of June. Up from a low of 1.50% at the end of November 2021 and back to levels last seen in November 2016.

But there hasn’t been a seismic shift for many borrowers coming out of longer-term fixed rates, who would not have benefited from the record low rates in 2021. Effective rates for those coming out of a five-year fix in June 2022 (2.15%) only marginally higher than in June 2017 (2.05%). Albeit those exiting fixed rates in the coming months will experience a wider gap following the 4th August announcement.

Earlier in the same week, on 1st August, the Bank removed the requirement for lenders to impose an affordability test, which required lenders to assess whether potential borrowers would be able to afford an interest rate hike equivalent to 3%. Which as interest rates rise would have meant much tighter affordability criteria for borrowers.

The Loan to Income (LTI) threshold, the more meaningful measure for most borrowers remains.  With lenders limited on the number of loans they can issue at more than 4.5X income.

What will this mean for the housing market?

In recent months the UK housing market has continued to defy gravity. Significant increases in energy costs and rising inflation have been with us for some time now, yet house prices have so far appeared immune to rising costs elsewhere in the economy.  The latest figures from the Nationwide Index show prices nationally rose 11% in June 2022, with regional growth of between 6.0% in London and 14.7% in South West. There are some signs that levels of demand are slowing, but few are reporting price falls and agents continue to see demand outstripping supply.

It would be naïve to assume rising interest rates will not have some impact on the market. But in the short term it is possible that we will not see as significant an impact as one might expect.

Not all households are being impacted equally.  Research by the Institute of Fiscal Studies suggested the poorest 10% of households experienced CPI inflation three percentage points higher than the richest 10%, due in part to these households spending a higher proportion of their income on energy and food. It is likely that those households where rising living costs bite the hardest are either renting their homes or are not in a position to move.

Indeed, this could mean we see prices rise further as more affluent households with a larger financial buffer, who usually buy more expensive properties, make up a higher proportion of transacting households.

Where we could see rising costs (living and debt financing) impact most significantly is on transaction volumes. But this too is far from certain, with some households potentially looking to purchase now, anticipating further rate rises or looking to take advantage of schemes like Help to Buy. It is also important to remember that 30% of purchases nationally were cash.

Over the next six months we expect the sustained double-digit growth in prices we’ve experienced so far in 2022 will recede as the market settles. But it is important to state that this is expected to be a slowing of growth not a fall in prices.

While some households will be deterred from moving due to higher rates, others will be keen to lock in at current (albeit higher) rates rather than risk further rate rises in the months to come.  The ending of the government backed Help to Buy scheme in March 2023 also means that we could see a flurry of deals from first time buyers keen to take advantage of the scheme before it closes.

In the longer-term higher interest rates will of course be a barrier to some households. This combined with the end of Help to Buy will undoubtedly impact on first time buyer’s ability to enter the market.  With higher borrowing costs, rises in the cost of living and recent house price appreciation all acting as barriers.  Conversely, we expect existing owner occupiers, particularly those buying with cash will increase as a proportion of sales.

“The UK is not alone in experiencing high rates of inflation, with the Bank of England reacting in the same way as many global banks in imposing multiple rate rises. For households this comes at a difficult time as the cost-of-living squeeze erodes households disposable incomes and adds a layer of uncertainty on future outgoings.

“For the housing market the removal of the affordability stress test will add some wriggle room for purchasers and lenders alike, but we expect rate rises alongside and imbalance between wage rises and living costs will combine to deter activity amongst first time buyers and more financially exposed home movers.”

JLL is a leading global professional services firm specialising in real estate and investment management, with $16.6bn annual revenue in 2020, operations in over 80 countries and a global workforce of over 90,000.  With over 7,000 employees and 15 offices in the UK, we support our investor, developer and occupier clients at every stage of the property lifecycle across both commercial and residential asset classes. This includes land purchase, access to capital, planning, development advisory, leasing, building management and sales.

Data within this report is based on material/sources that are deemed to be reliable and has not been independently verified by JLL. JLL makes no representations or warranties as to the accuracy, completeness or suitability of the whole or any part of the report which has been produced solely as a general guide and does not constitute advice. No part of this publication may be reproduced or transmitted in any form or by any means without prior written consent of JLL. JLL, its officers, employees shall not be liable for any loss, liability, damage or expense arising directly or indirectly from any use or disclosure of or reliance on such report. JLL reserves the right to pursue criminal and civil action for any unauthorized use, distribution or breach of such intellectual property.